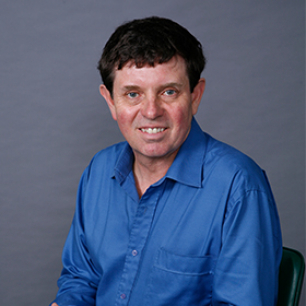 Listen to the full interview on ABC Radio National.

“While there are excellent works on the major licit drugs, alcohol and tobacco, there is surprisingly little available on the major illicit drugs,” said Professor Darke.

“Overall, it is estimated that a quarter of a billion people, some 5% of the global adult population, use an illicit drug at least once in a calendar year.

“Given such widespread use, there is an urgent need for a book that covers in detail all the major illicit drugs and their health impact.

"We believe this book will form a core reference for medical practitioners, physicians in training, nurses, treatment providers, researchers, behavioural scientists and the interested layperson.”

The guide has an easy-to-follow structure that examines each major illicit drug class and focuses on its effects on the major organ systems: heart, brain, liver, lungs and kidney. Each drug class also has a section on pregnancy.

“As most illicit drug users take more than one drug type, we comment on the role of other substances, both licit and illicit, where relevant. In each chapter we present the patterns of use, user characteristics, dependence, drug toxicity and mortality,” said Professor Darke.

The book is published by Silverback Publishing. Speeches from the official launch are available to watch here.