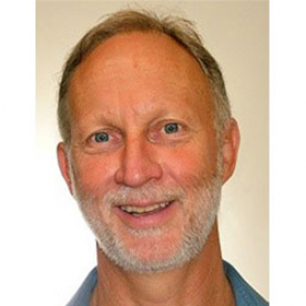 Treating drug related offenders is far more effective than sending them to prison according to new research conducted jointly by the NSW Bureau of Crime Statistics and Research (BOCSAR) and the National Drug and Alcohol Research Centre (NDARC), UNSW Sydney.

The researchers compared re-offending rates among Drug Court participants with offenders who had been deemed eligible for the Drug Court but not placed on it. Offenders were followed up over an average period of 13.5 years.

Drug Court participants were found to have a 17 per cent lower reoffending rate than those not placed in the program. Participants in the Drug Court program also took 22 per cent longer to commit an offence against the person.

Commenting on the findings, Professor Don Weatherburn, who led the study, said they were remarkable given the profile of those dealt with by the NSW Drug Court and the length of time that had passed since treatment.

“It is important to remember that the Drug Court is not dealing with people who have simply dipped their toe on the water of crime. A substantial proportion have committed serious offences and have long criminal records,” said Professor Weatherburn.