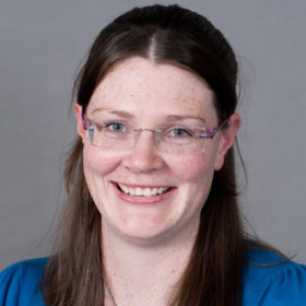 Introduction: The ability to exert control over inappropriate actions is central to everyday life, and is given increasing importance in new models of the development, maintenance, and relapse to substance use. Some previous evidence has suggested female heavy drinkers show greater deficits in inhibitory control, while male heavy drinkers are relatively spared, although not all studies report this effect. Here, we investigate inhibitory capacity using two different paradigms, which tap related but separate aspects of inhibitory control.

Methods: Heavy drinkers (24 female, 19 male) and light-drinking controls (28 female, 25 male) completed a stop-signal task, which assesses the urgent inhibition of a response that is already underway, and a cued-Go/NoGo task, which assesses response preparation, execution and inhibition. EEG was recorded and analyses focus on ERPs to the stop-signal, to cues and targets in the Go/NoGo task, and error-related activity in both tasks.

Implications: The surprising results suggest little impairment among heavy drinkers, especially females, and that further questions arising from a purported deficit (e.g., do deficits predict treatment outcomes? Can inhibitory training help to reduce use?) should be investigated with reference only to people with a dependence.